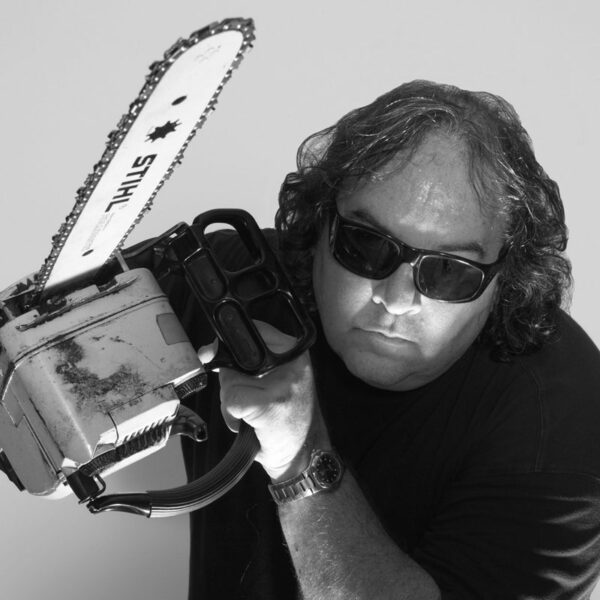 Hugh Brown is one of the most respected figures in packaging design. For the last eleven years he has been the Creative Director of Rhino Records, the best known and most successful archival and reissue label in the world. His groundbreaking designs have garnered eleven packaging/design Grammy nominations and three wins. He has won over fifty other awards from Print Magazine, I.D. Magazine, Communication Arts, AIGA, and many others.

Hugh has been a working artist for 35 years specializing in photography, print making and assemblage. He has had seven solo shows and been in many group shows including two at the San Francisco Museum of Modern Art, and three at the Triton Museum of Art. One of his proudest  moments was his second place finish in the “Design a chair for Barbie” Competition sponsored by Vitra Design Museum, Metropolis Magazine, Mattell and W, not because of the second place finish but because the entry caused a fist fight among the judges.