“I had amazing access: I was in his dressing room, I was standing next to him as he was about to go on stage. And then I remember there being a little bit of a kerfuffle. People were moving around, voices were being raised. Basically it came down to: he hadn’t been paid. Chuck Berry wanted cash before he set foot on stage. He wasn’t going to go on. The management and the promoter were there and I can remember Chuck Berry turning around and heading back towards his dressing room. Everyone was looking at each other going ‘That’s it? He’s not going to go on?’ And then somehow an envelope appeared with the cash. Chuck Berry turned around, went back on stage and gave an amazing performance.”

from London Rock: The Unseen Archive 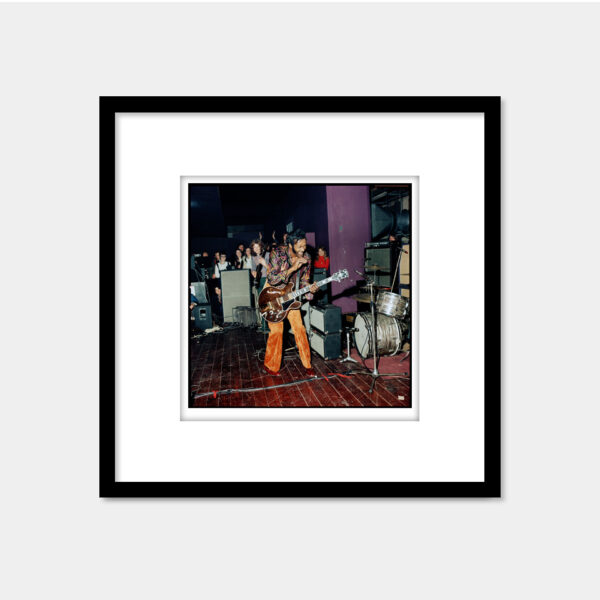 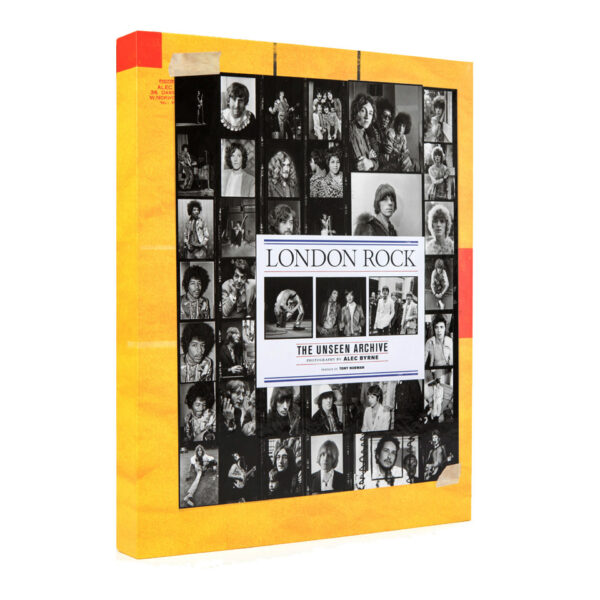 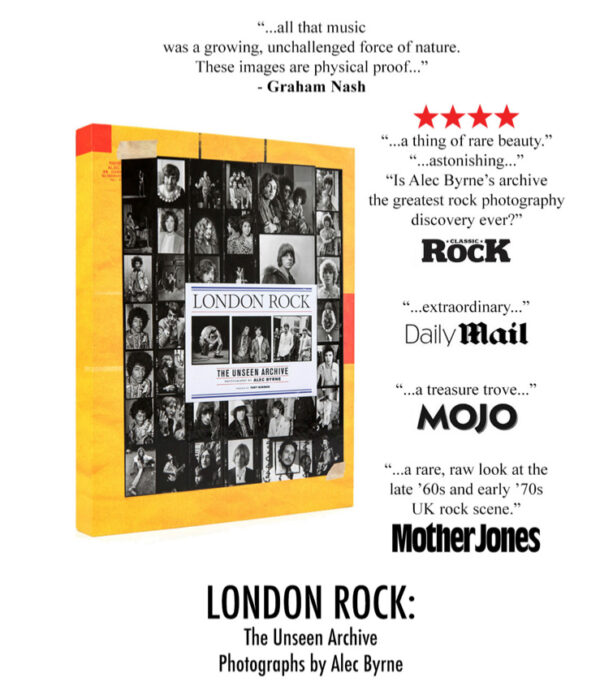 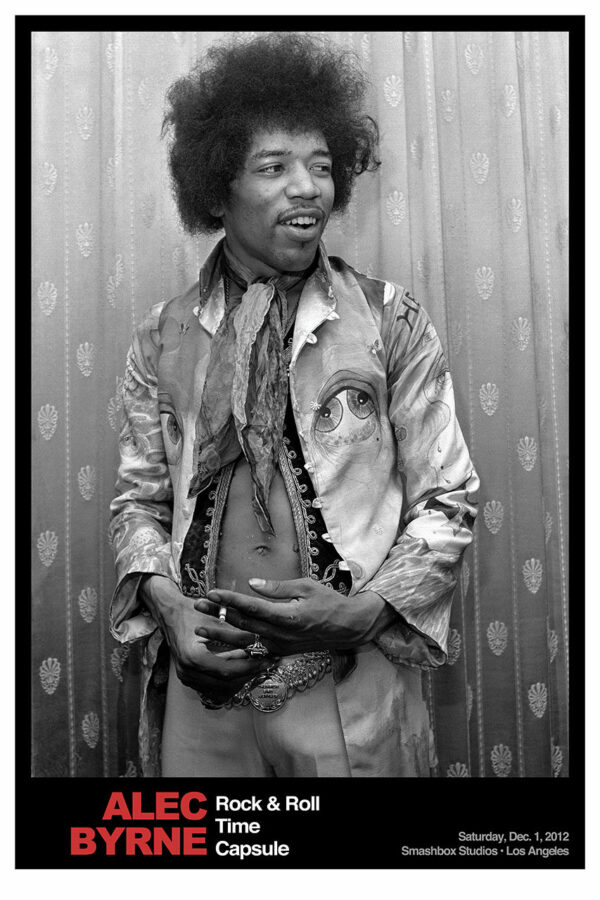 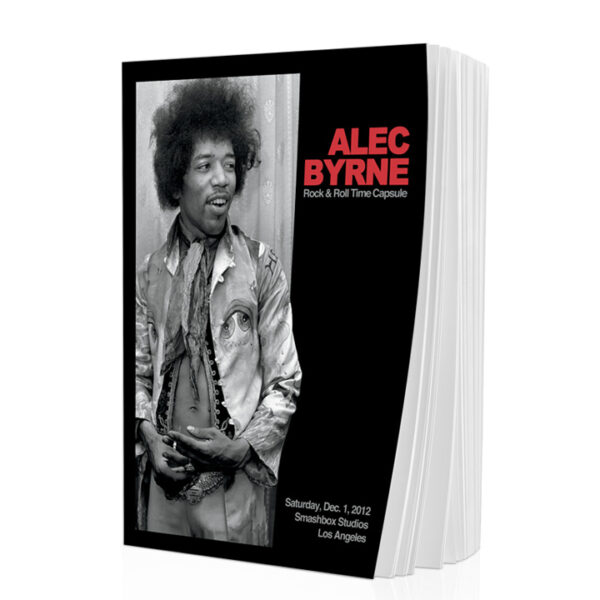 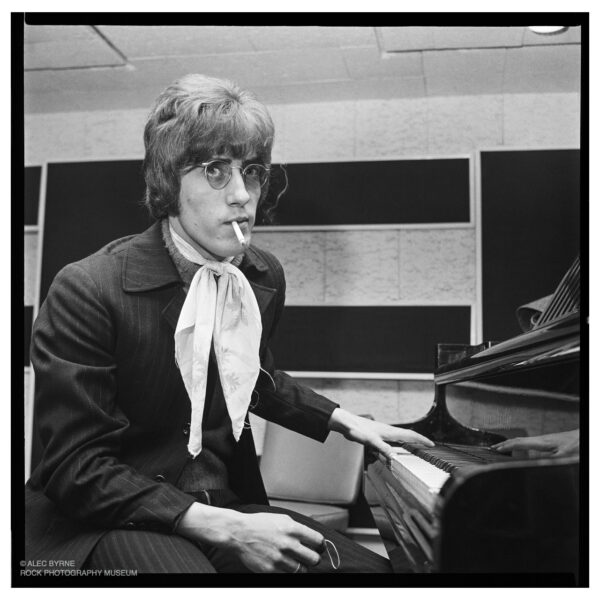 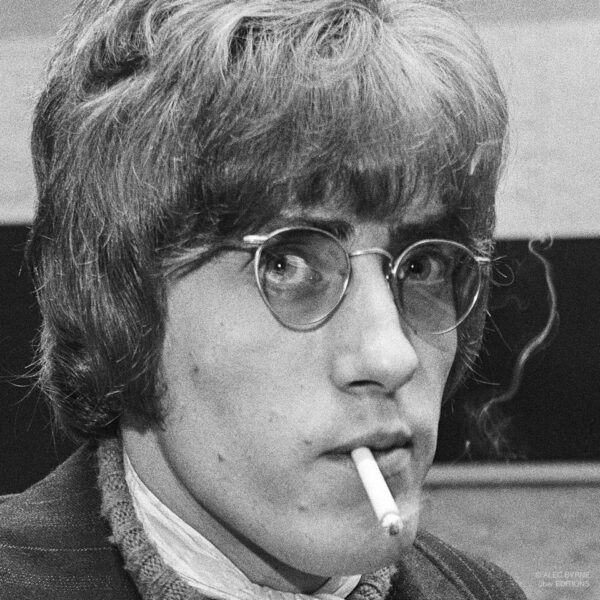 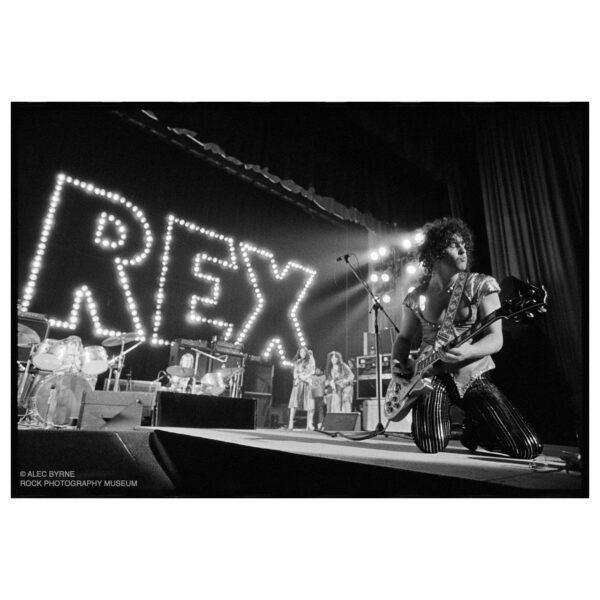 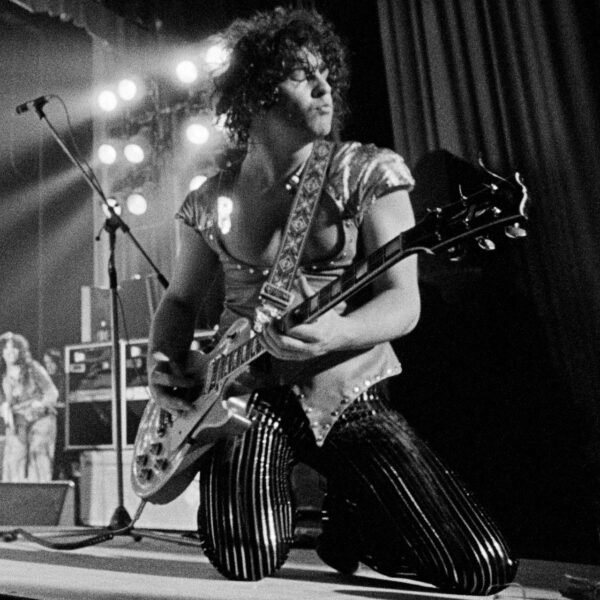 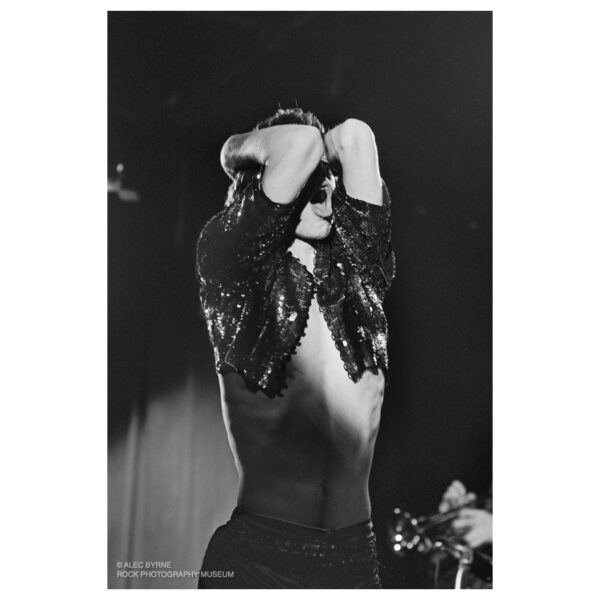 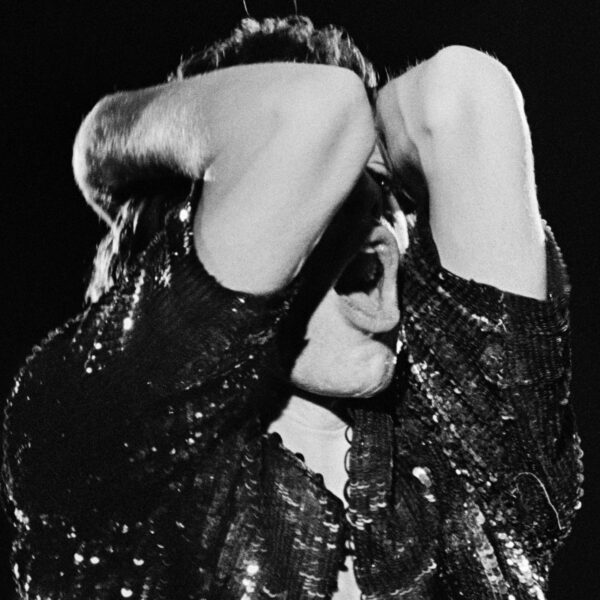 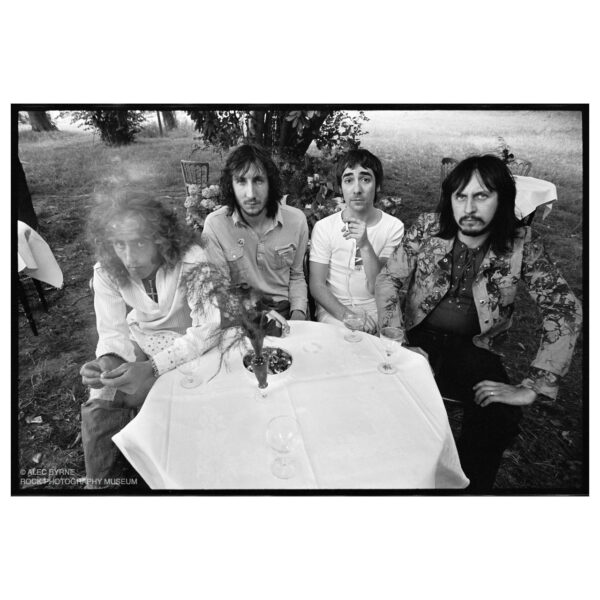 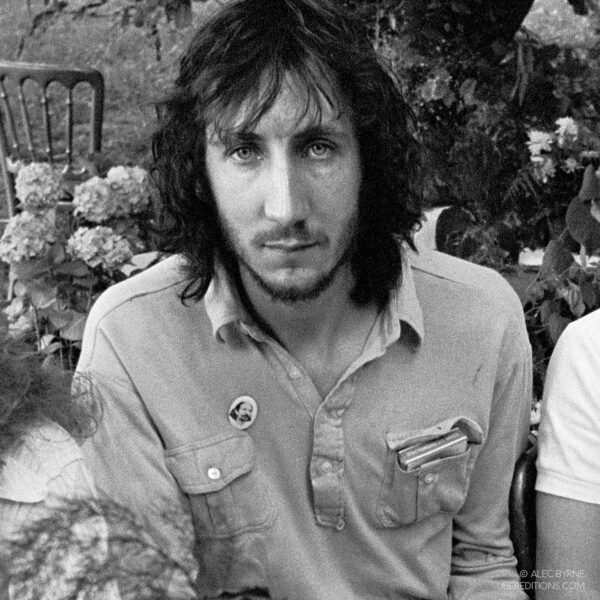 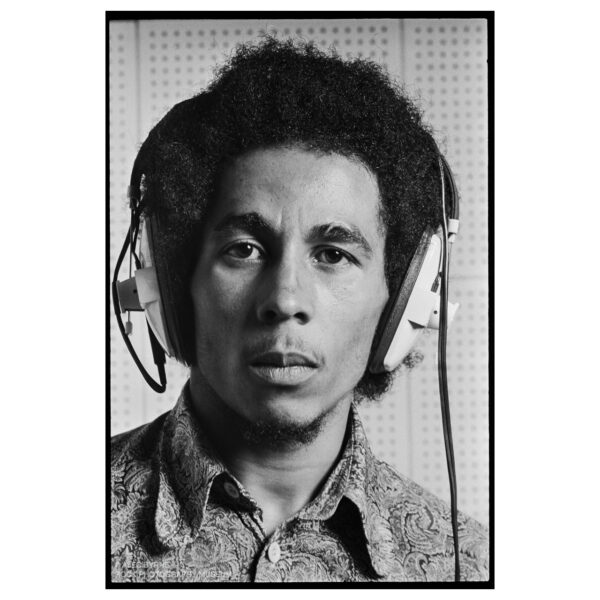 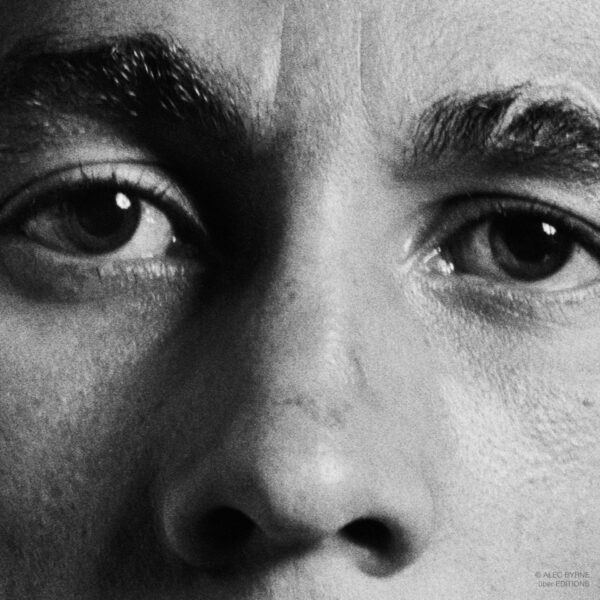