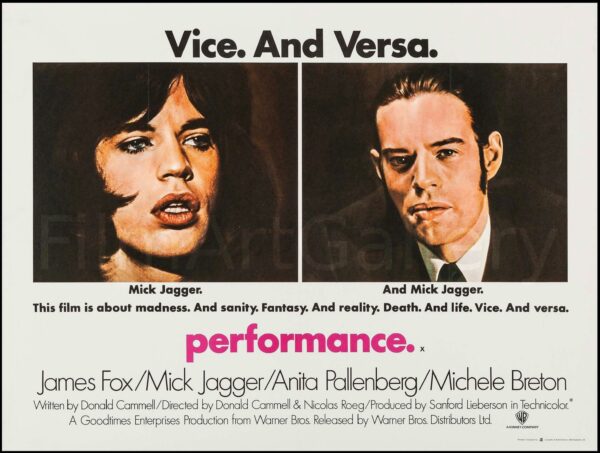 In the summer of ’68, after weeks of trying, 19-year-old Alec Byrne was given permission to shoot on the set of Nicolas Roeg’s Performance, a film that would feature the acting debut of Mick Jagger.

“The crew were in the middle of adjusting lights or whatever when I walked in, all far too busy to pay attention to me. Whatever notice they or Mick and the girls did make of me must have been defused by their faith in the security downstairs: surely if I was there I was supposed to be there.

“I identified a spot on the other side of the room from which I could get the photos I wanted while remaining out of the way and, with as much clarity of purpose as I could muster, started a beeline—just as a couple of grips decided to do the same with a bulky, heavy-looking light stand. Lacking any room to maneuver and not wanting to retreat, I moved into the only space available: a seat on the bed with Michele, Anita, and Mick.

“What does one do in that situation? A slight nod and cordial ‘Afternoon’ or something? I had no idea. I opted for avoiding eye contact and quietly waiting for the grips to pass by. I’m sure it only took a second or two but it felt like years. As soon as they were clear I stood up and continued to my spot behind the camera, certain that someone, perhaps Mick himself, was about to yell, “You, kid with the camera! Out!” Miraculously that didn’t happen, and I spent the afternoon grabbing shots between takes. Sadly, especially as it was so hard to get, a lot of the film from that day has been lost to the ages.”

From LONDON ROCK: The Unseen Archive 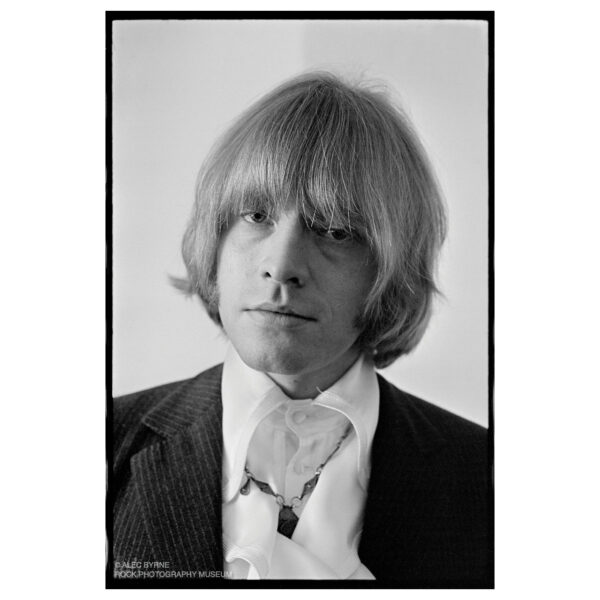 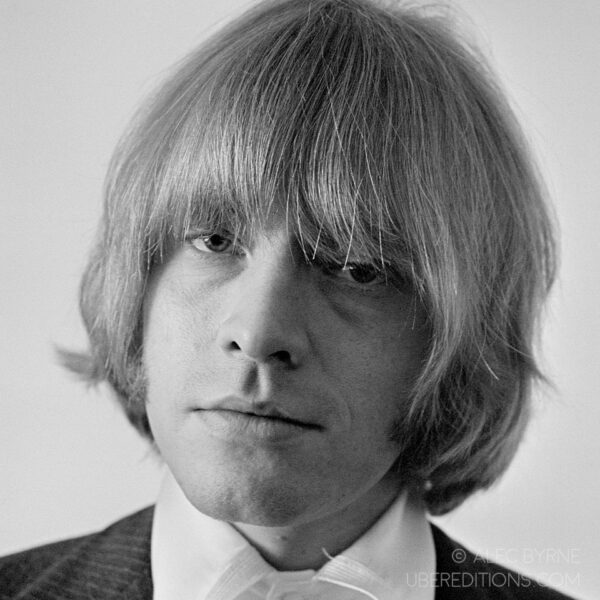 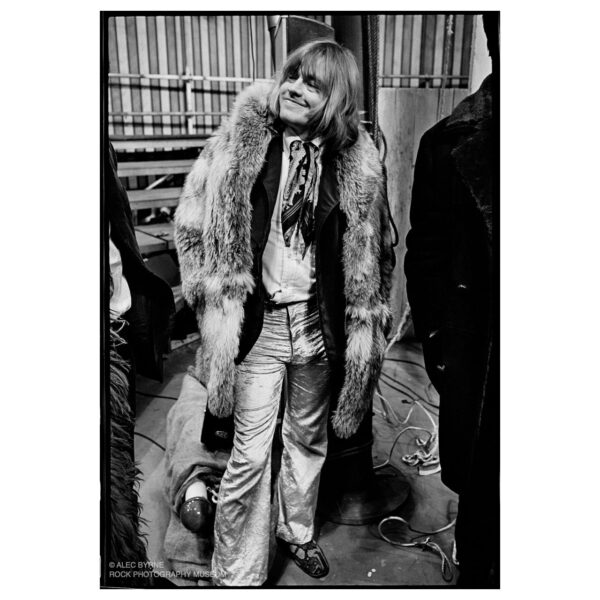 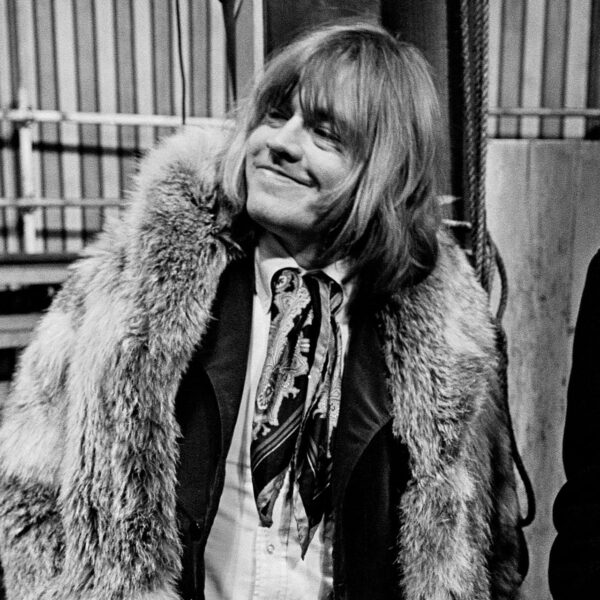 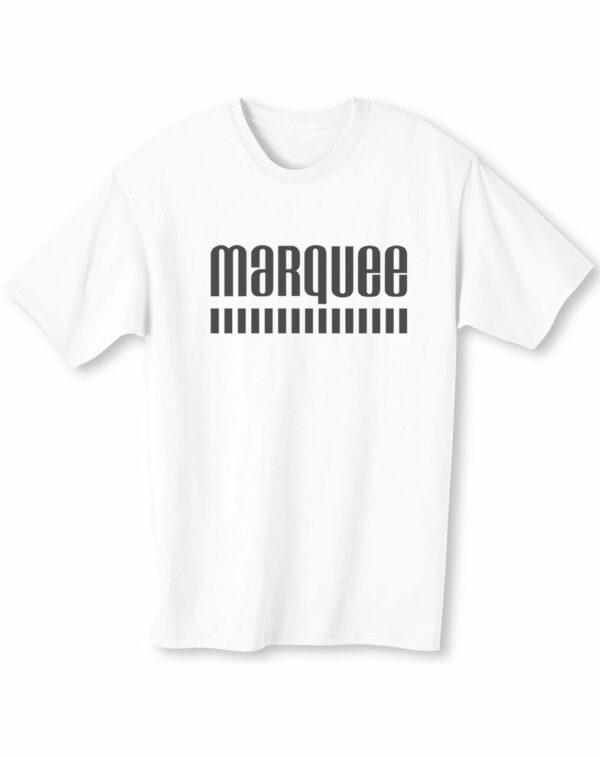 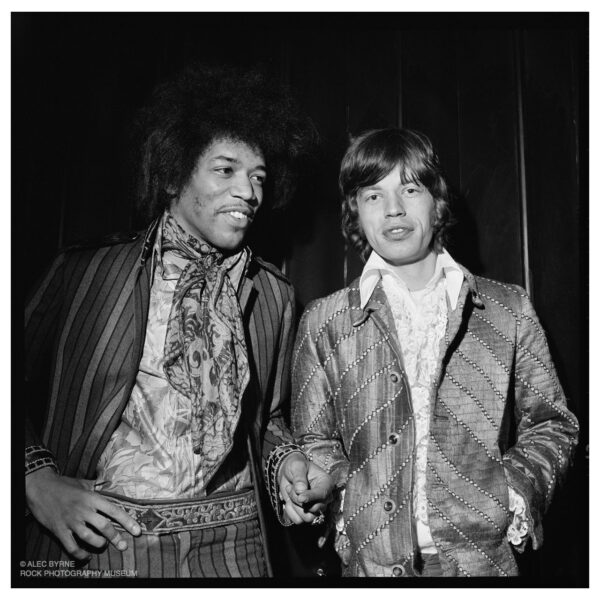 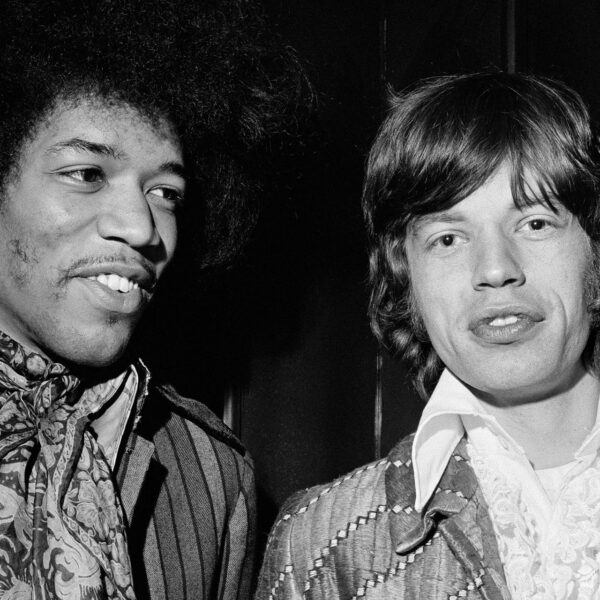 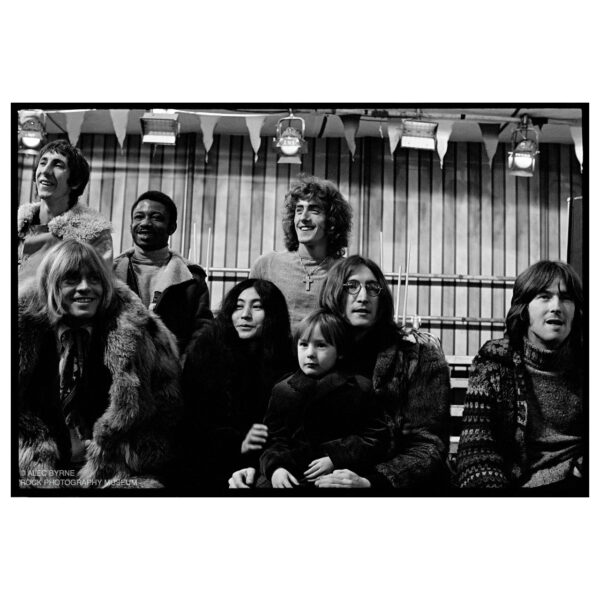 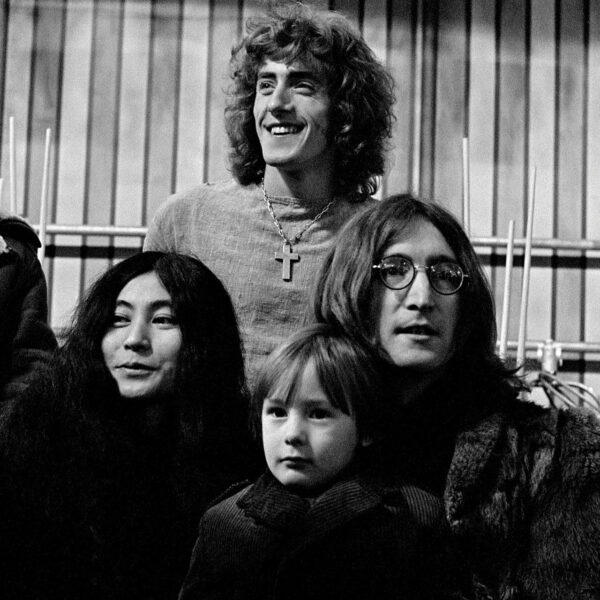 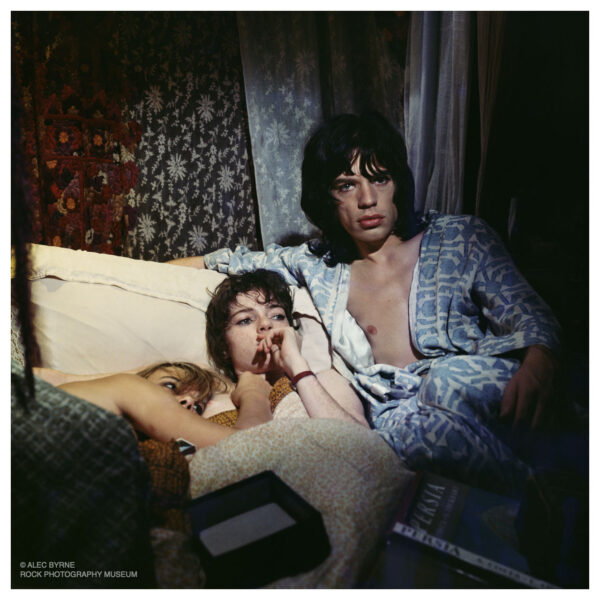 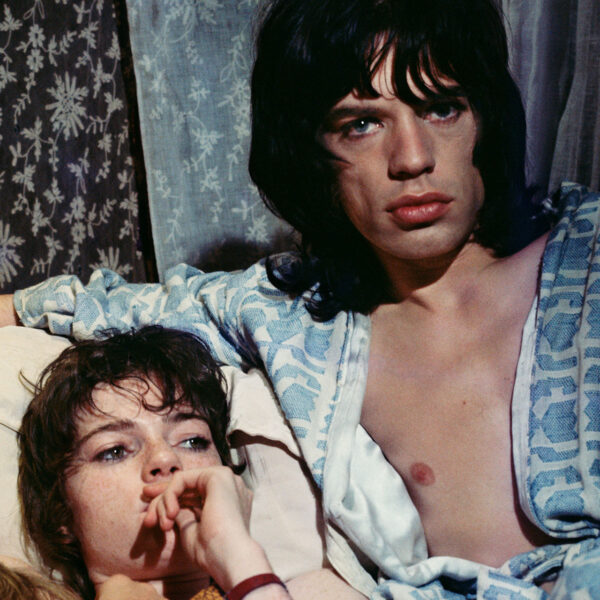 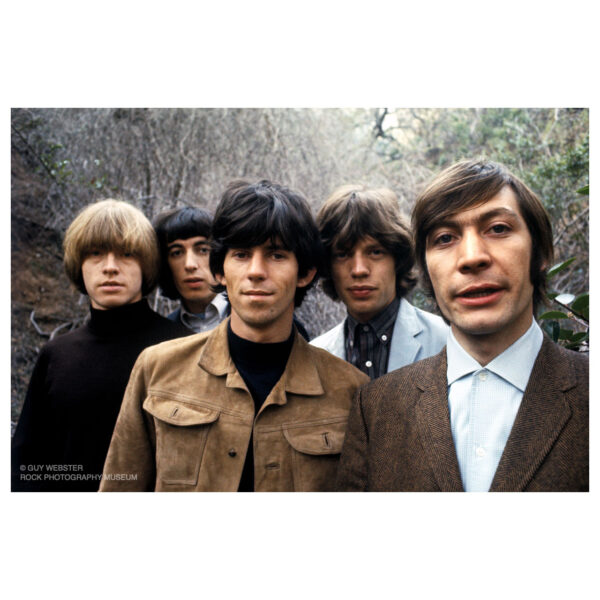 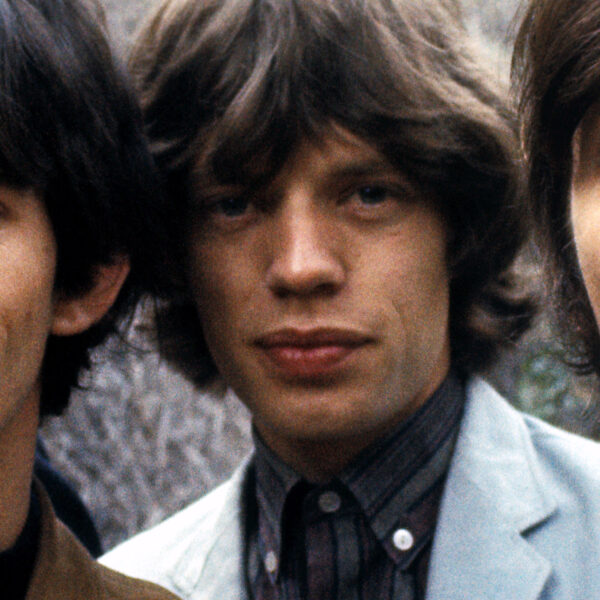 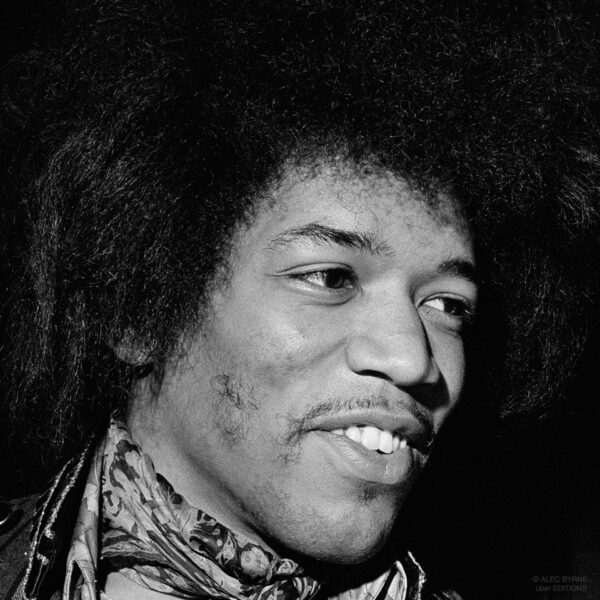